Among the guests on Graham's sofa are Hollywood stars Ryan Reynolds and Josh Brolin, starring together in irreverent superhero sequel Deadpool 2, sporting icon and Unicef ambassador David Beckham, Bafta-nominated actor Vanessa Kirby, appearing in Julie at the National Theatre, and music legend Joan Armatrading, chatting and performing I Like It When We're Together from her new album. 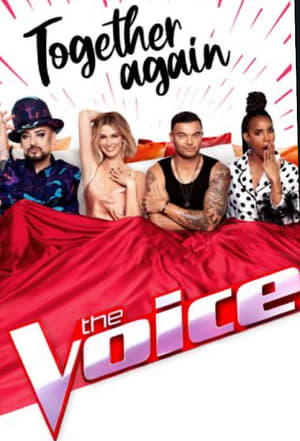